The Morton’s Toe and Michael Phelps 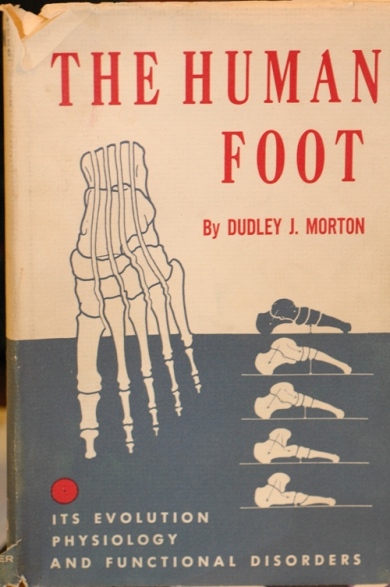 The Human Foot by Dr. Dudley J. Morton, the most important book ever written about the Morton’s Toe

Dr. Burton S. Schuler foot specialist , podiatrist , of Panama City Fl,  has published a new press release on the  Expertclick  wire service that states that Michael Phelps the greatest Olympian of all times has a  Morton’s Toe.

Schuler pointed out that while watching  the broadcast of the semifinals of the breast stroke  NBC showed Phelps’s  feet and Schuler saw that  his  2nd toe was longer than the first toe. This is the  Morton’s Toe. In the press release Schuler points out why the Morton’s Toe could help Phelps in the pool.

In 1927 and 1928  Dr. Dudley J. Morton of  Yale and  Columbia Medical School wrote two articles for the Journal of Bone and Joint Surgery, that stated that  problems with the 1st metatarsal bone, known as a Morton’s Toe could be the reason for most foot problems. Dr. Morton  then  wrote three separate books about the problem in 1935, 1938 and 1952. The most famous book being the Human Foot   published in 1935 by Columbia University Press. 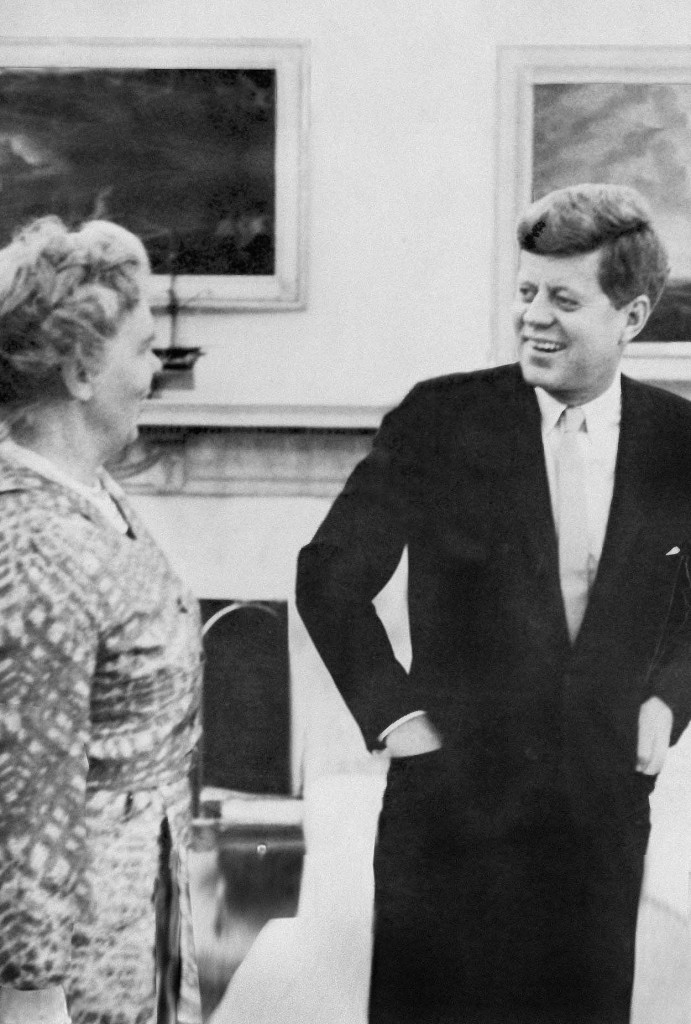 Dr. Janet Travell   President Kennedy’s and President Johnson’s White House physician,  was also a leading expert on the Morton’s Toe (Long Second Toe) and how it could cause pain almost anywhere in the body. She wrote and taught for four decades that a Morton’s Toe, could cause, aches and pains all over the body including back, hip, knee, leg foot and ankles problems”.

In her most important book Myofascial Pain and Dysfunction: the trigger point manual, written with Dr. David Simmons , she showed how a Morton’s Toe  (Long Second Toe) could be the real cause of not only the problems listed above but also of fibromyalgia, sleep disturbances, and TMJ. . She felt it was so important to understand how the Morton’s Toe could cause pain that at the age of 89, she made a video tape to teach other physician about it and how treat it.

About :  Dr. Burton S. Schuler  is a leading authority on the life of Dr. Dudley  J. Morton,   and  Morton’s Toe,  Long Second Toe and it associated problems. He is the author of the newly published book about The Morton’s Toe, Why You Really Hurt: It All Starts In the Foot. The book is published by the La Luz Press, Inc and is disturbed national by the Cardinal Publishing Group.  Why You Really Hurt: It All Starts In The Foot, is the story of how one bone in your foot could be the real reason for pains thru out your whole body. It is important because it offer the public new information about why millions of people suffer everyday with aches and pains, and offers new hope to get rid of problems they believed they would have to live with forever. It literally can be the “medical missing link” 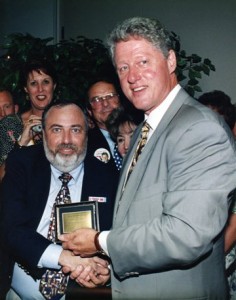 Dr. Schuler, graduated from the N. Y. College of Podiatric Medicine in 1975 at the age of twenty-four, and has been in private practice ever since. In 1982, he published his first book, The Agony of De-Feet: A Podiatrist Guide to Foot Care. During his thirty-seven year professional career, he has written for Collier’s Encyclopedia and various podiatric journals and publications. He has been interviewed by The New York Times, First in Women, and other publications. Dr. Schuler has appeared on hundreds of radio and television programs both here and aboard. He is a Diplomate of the American Academy of Pain Management,  National Board of Podiatric Examiners.  and the American Board of Wound Management. His professional and civic accomplishments have earned his inclusion in the 1999-2002 Who’s Who in America (Marquis).